Skip to main content
The dates of this meeting are moving. More information to come.
COVID-19 Update

Members of the working media wishing to attend and cover any part of the 2023 Rx and Illicit Drug Summit must be registered attendees of the meeting. There is no charge for credentialed media to attend, but note that you or your organization are responsible for hotel reservations and travel arrangements (these are not included with registration) and should be arranged in advance.

Prior to applying, please review the Rx and Illicit Drug Summit Press Policies and Procedures.

Once your application has been reviewed, you will receive confirmation of its approval or denial via email. If approved, you will also receive registration confirmation.

Media credentials will be available for pickup onsite in the Rx and Illicit Drug Summit Press Room.

Scheduling Interviews
Interviews are not guaranteed but may be scheduled by submitting a request to pr@hmpglobal.com.

The Rx and Illicit Drug Summit, formerly the Rx Drug Abuse & Heroin Summit, began in 2012 under the leadership of U.S. Rep. Harold “Hal” Rogers (KY) and in partnership with Operation UNITE (Unlawful Narcotics Investigations, Treatment, and Education, Inc.), a Kentucky-based collaborative addressing the opioid crisis. Over 700 attendees and 100 speakers participated in the inaugural meeting, which today has grown to over 3,500 participants and 250 faculty and expert speakers. Prominent speakers include Presidents Donald J. Trump, Barack Obama and Bill Clinton, and a host of federal, state, and university leaders in healthcare and research. The Summit has gained international interest with countries such as Canada, New Zealand, Kenya, Lebanon, and Uganda taking part.

In 2015, the Summit added a bipartisan Congressional Leaders’ Forum, Vision Sessions, Pre-Conference Workshops, Thought Leader Roundtables, and a collaboration with Project SAM (Smart Approach to Marijuana). In 2016, a “Life Counts Clock” counting estimated opioid-related deaths was instituted. In 2017, the Summit became part of the Institute for the Advancement of Behavioral Healthcare and in 2019 part of its successor, the Psychiatry & Behavioral Health Learning Network. The Rx Summit is part of the Learning Network’s portfolio of addiction events under the National Conference on Addiction Disorders brand. Since 2012, educational tracks have grown from five to twelve and include prescription practices, third party payer, and law enforcement and corrections. 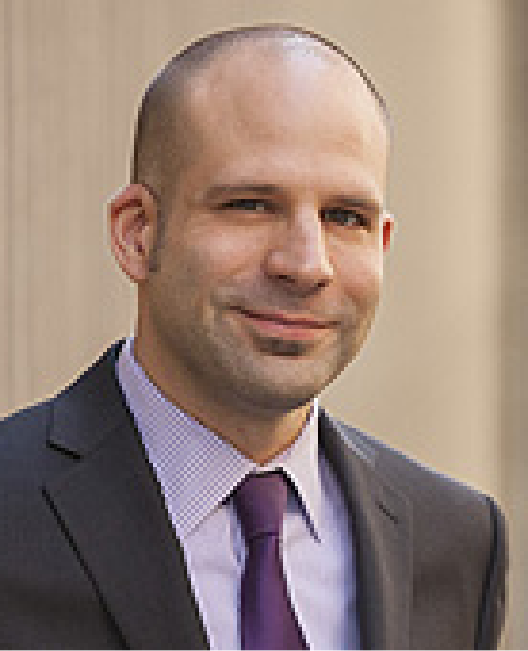 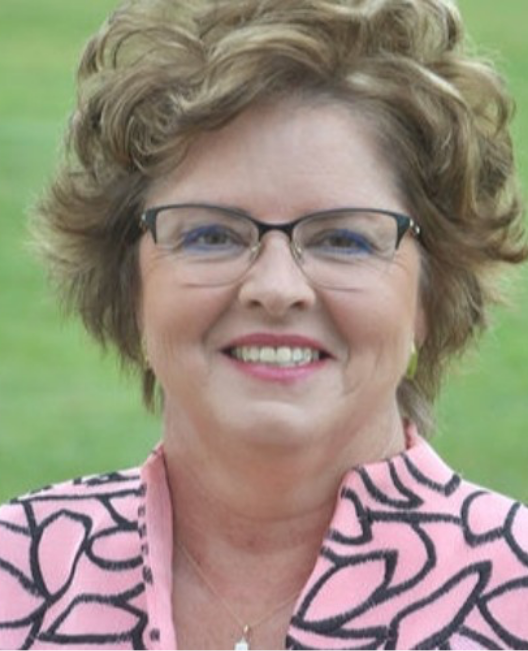 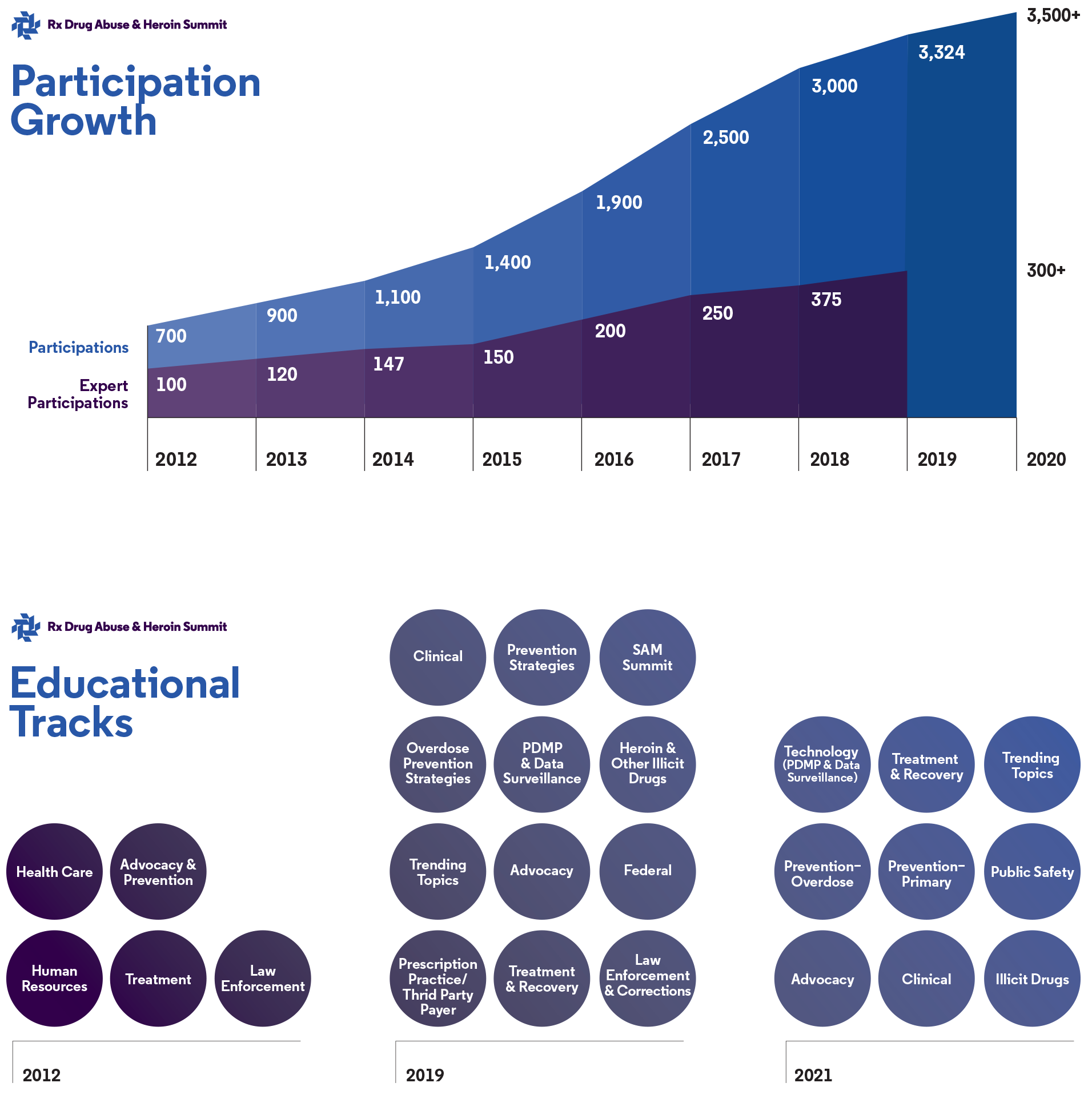